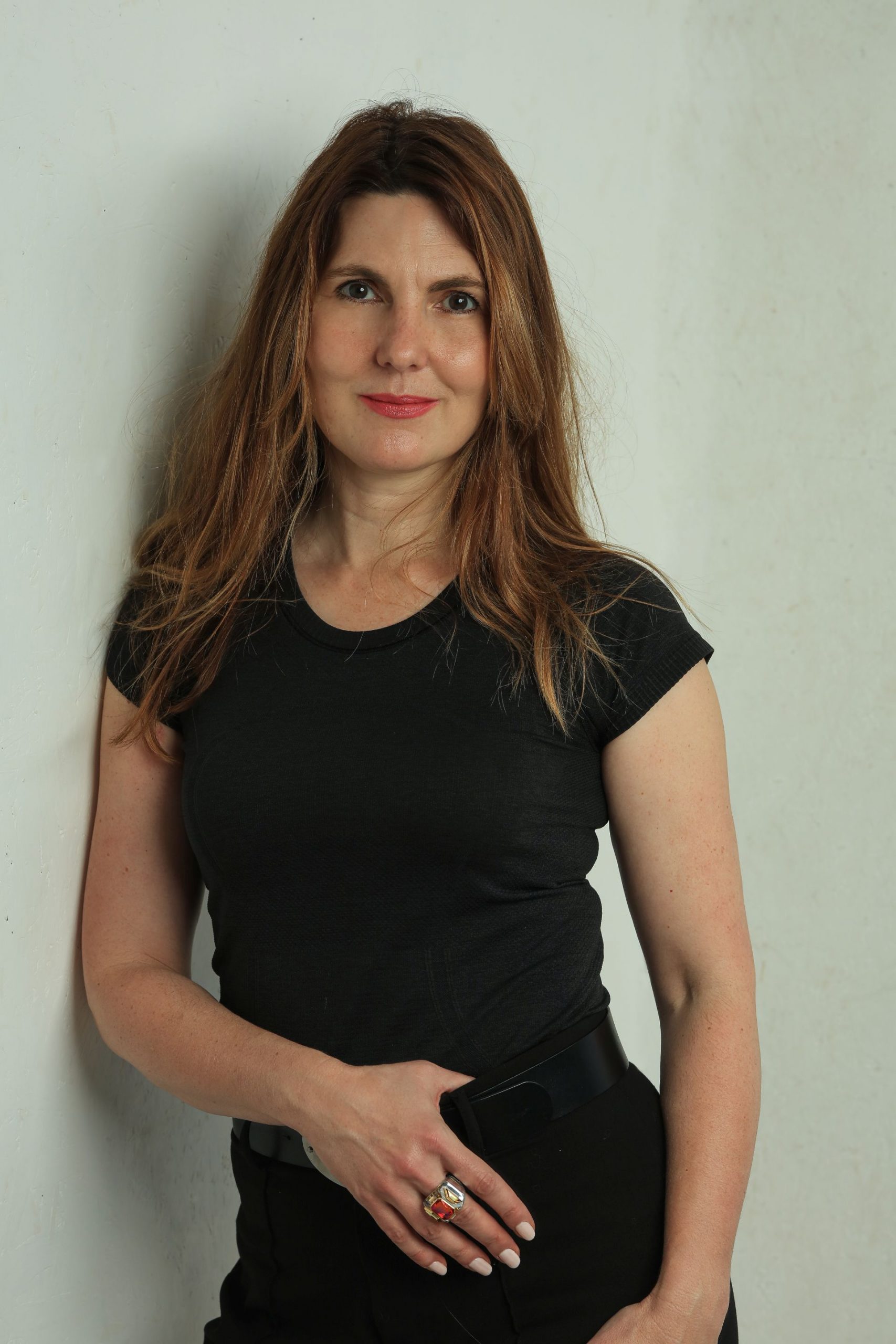 Natascha is a German actress, based in London, of Eastern European / Ukrainian heritage. She was born in Harderberg and grew up near Düsseldorf in North Rhine-Westphalia, Germany, before moving to London after school. After studying French & Russian at the University of Westminster she completed her acting training at the Mountview Academy of Theatre Arts in London and the TVI Actors Studio in Los Angeles.

Screen credits include the drama-series The Guilty (ITV/Hartswood Films; directed by Ed Bazalgette) and the TV feature films The Hooligan Wars and Riot. Stage credits range from Isabella in Shakespeare’s Measure for Measure to the modern production of The Woman Before at London’s Soho Theatre.

Natascha is also a highly experienced bi-lingual voiceover artist who provides character voices for video games like the award-winning Control (Critic’s Choice Award & BAFTA Nominee 2020) and Captain America. Other voice acting includes audio drama (BBC/Dr Who) as well as narration for television documentaries including WW2 – Witness to War for the Discovery Channel.

In her spare time, Natascha is an avid ballroom dancer and takes part in national and international pro-am dance competitions in Ballroom and Latin. She is passionate about animal welfare and supports the Humane Society International and the Jane Goodall Foundation.

A thoughtful, sensitive actress… As the Casting Director for But For Us, I am happy to highly recommend Natascha.

The cast of 5 all give strong and highly believable performances. Frank and Claudia provide suburban domesticity which contrasts effectively with the demure intensity of Natascha Slasten's Romy.

(The Woman Before) outdid my expectations. The cast react off one another with electricity and menace. A truly unsettling hour of theatre. A must see! *****

The femme fatale character of Romy (played by Natascha Slasten) is a complex dichotomy of the brave and the vulnerable. Brilliantly cast.

A voice as soft and smooth as the cream on the strudel and as accurate and reliable as the finest of German engineering. Natascha is a pleasure to work with.

I think your voice is outstanding and I agree with Bernard Shaw… What are you doing about representation in Los Angeles? 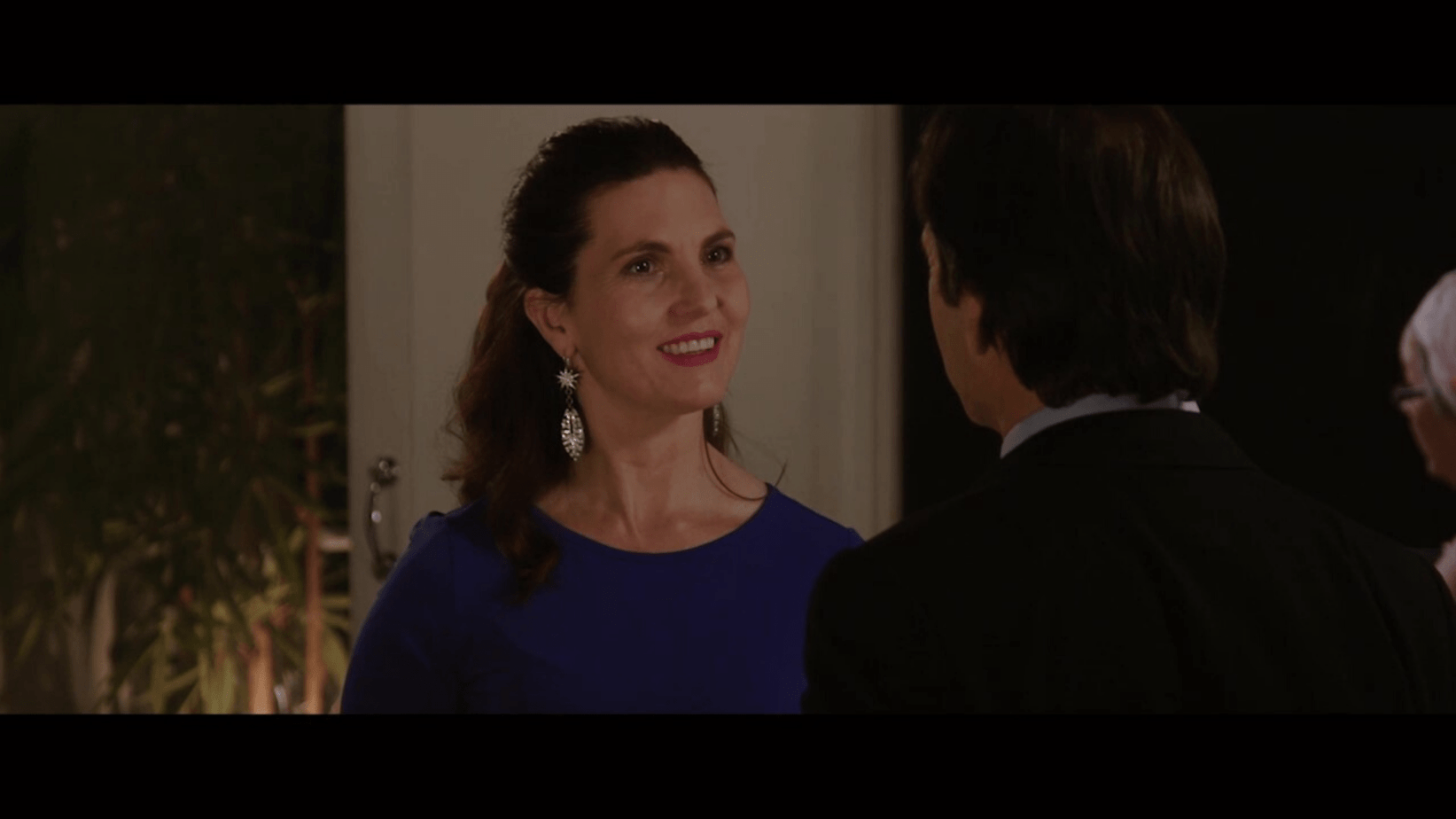 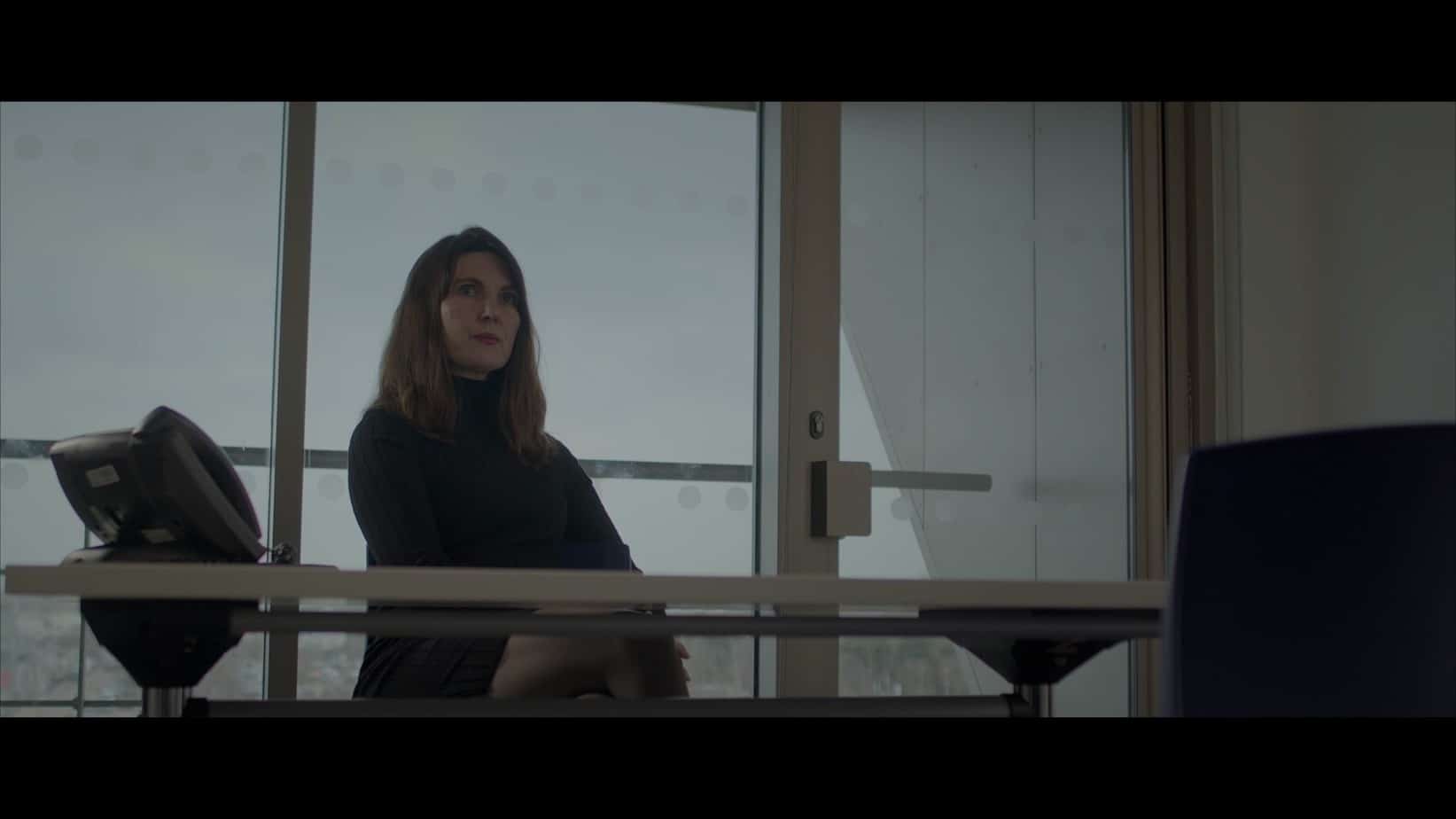 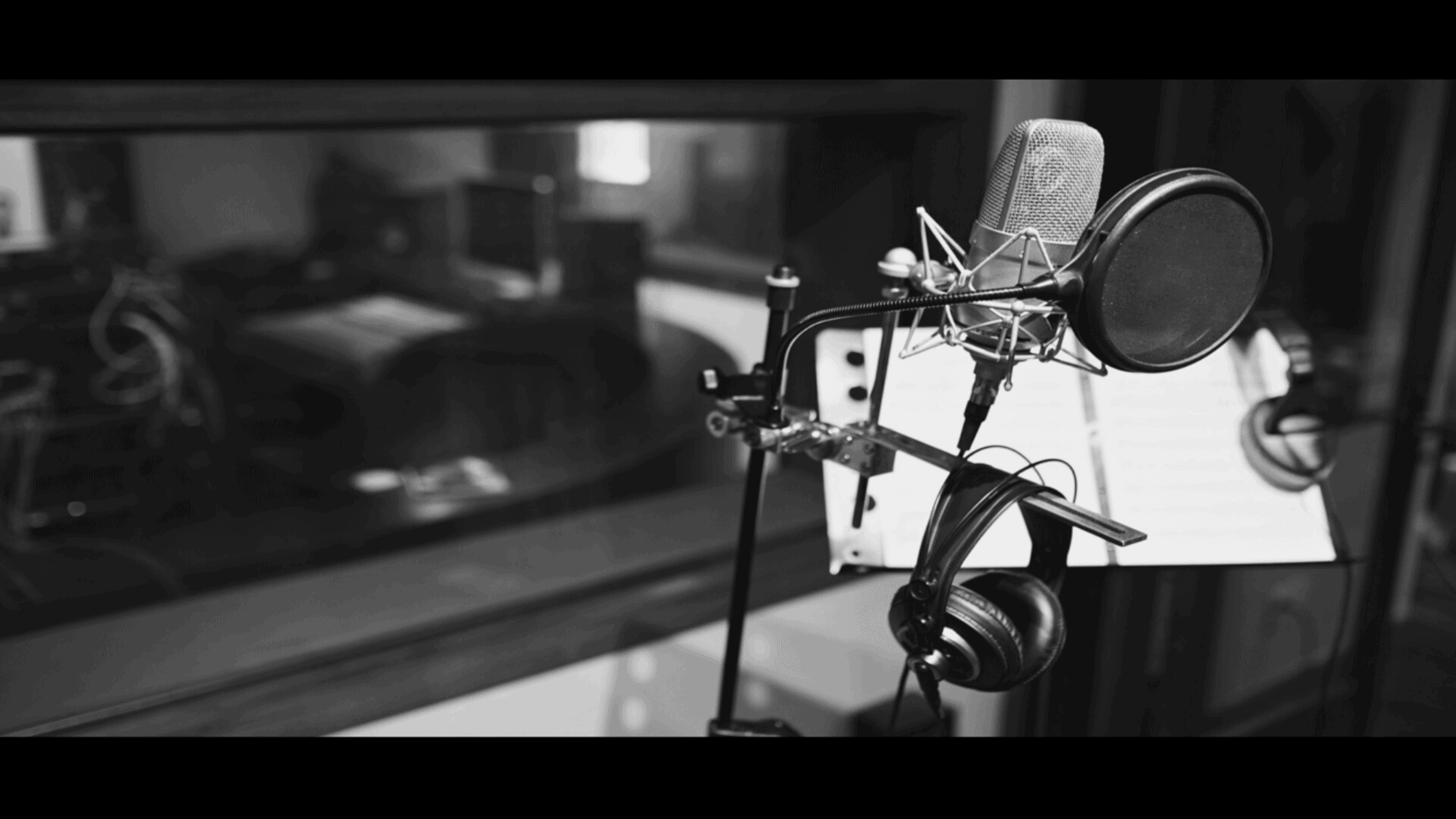 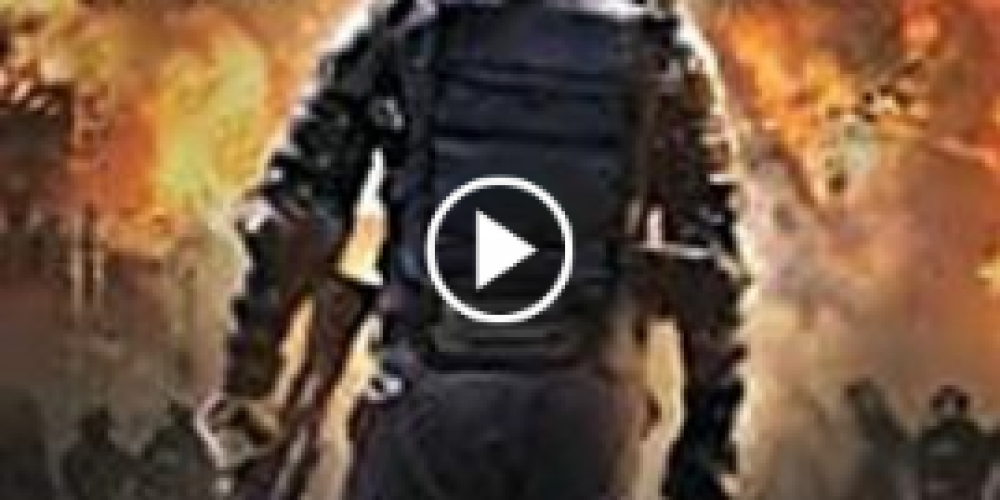 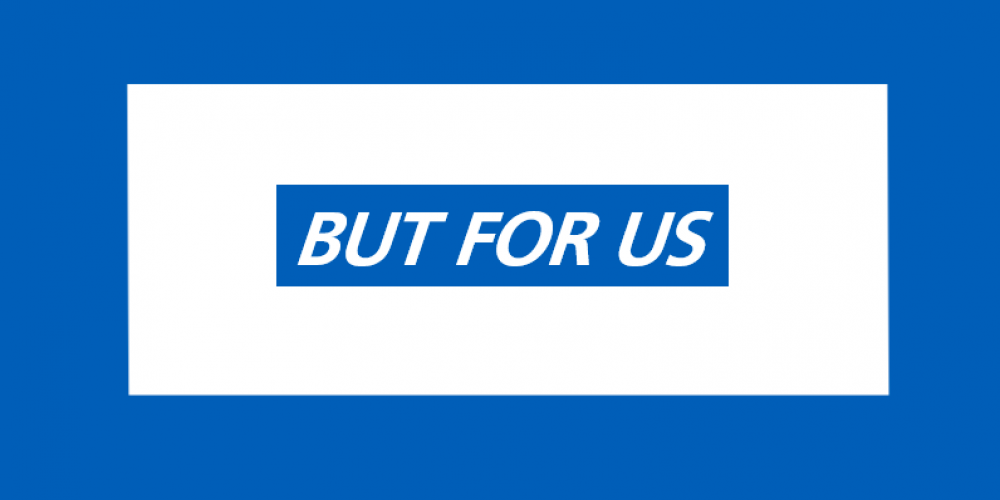 But For Us
Whoop ’n’ Wail Theatre Company 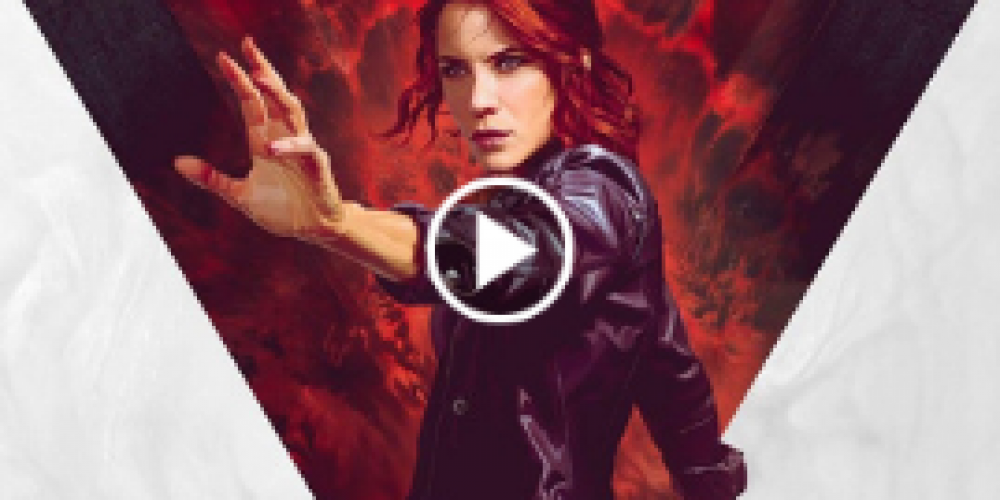 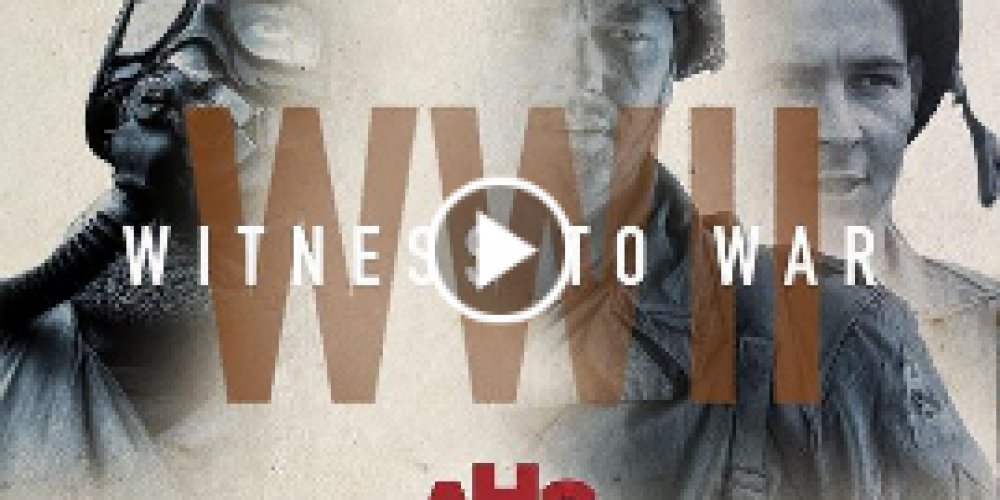 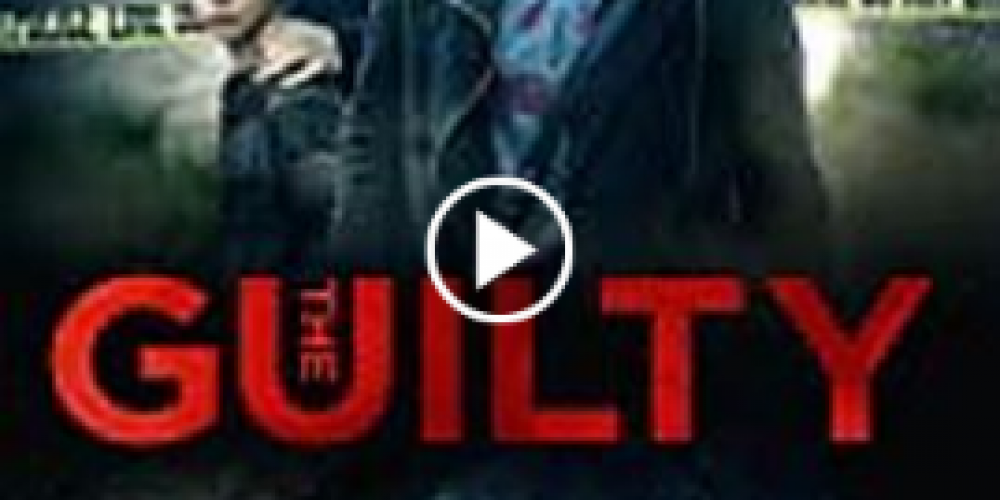 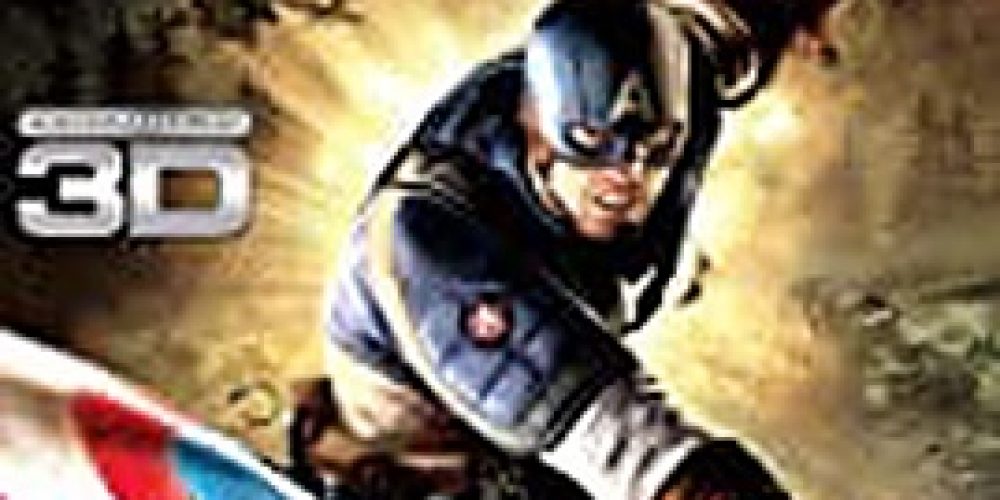 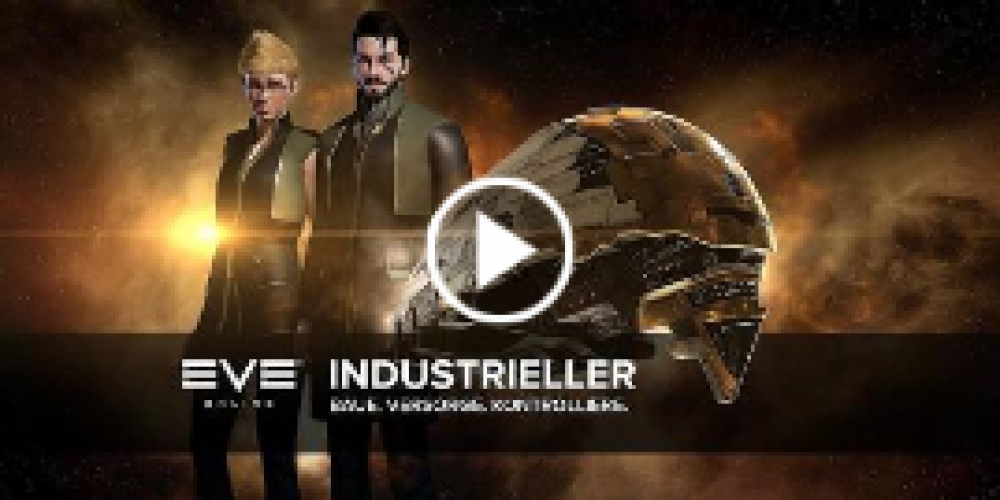 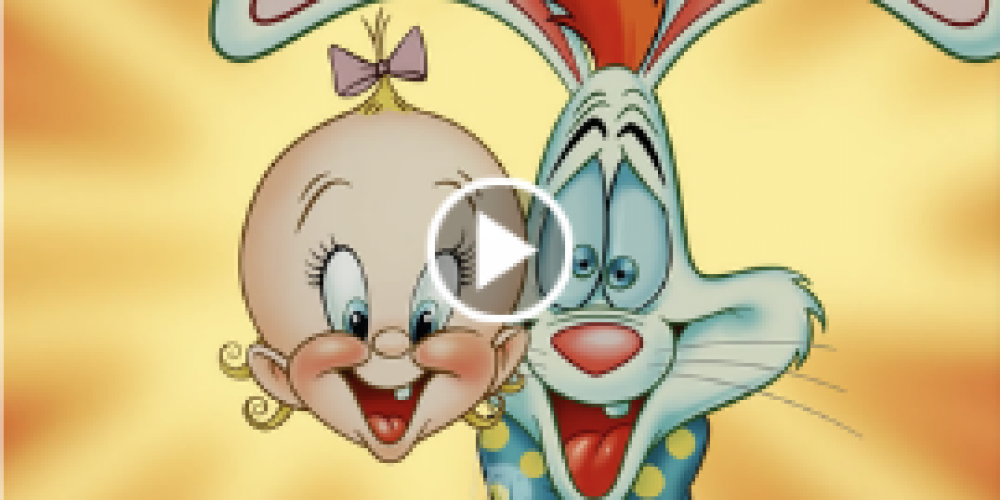 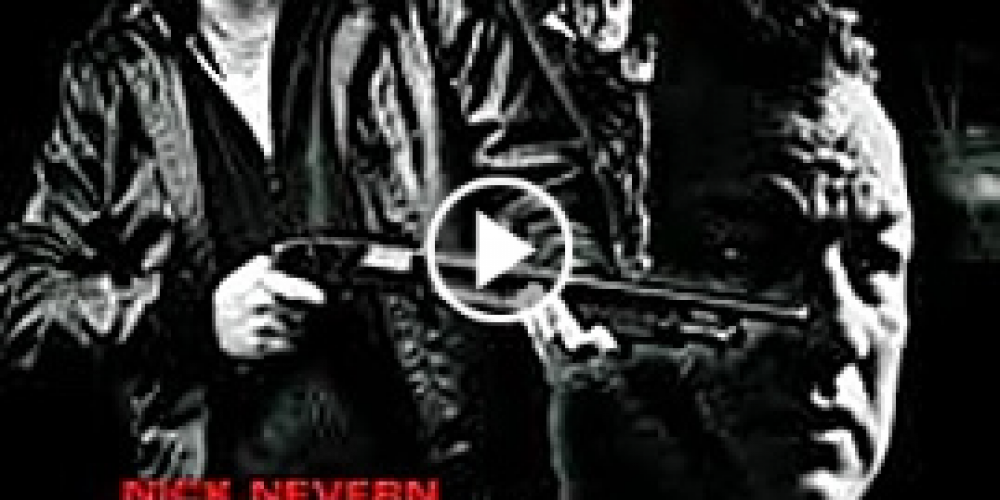 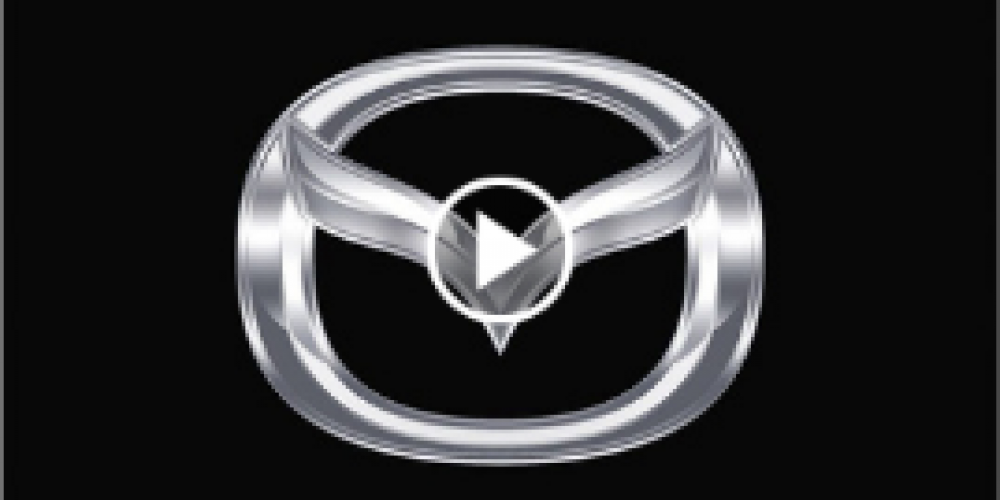 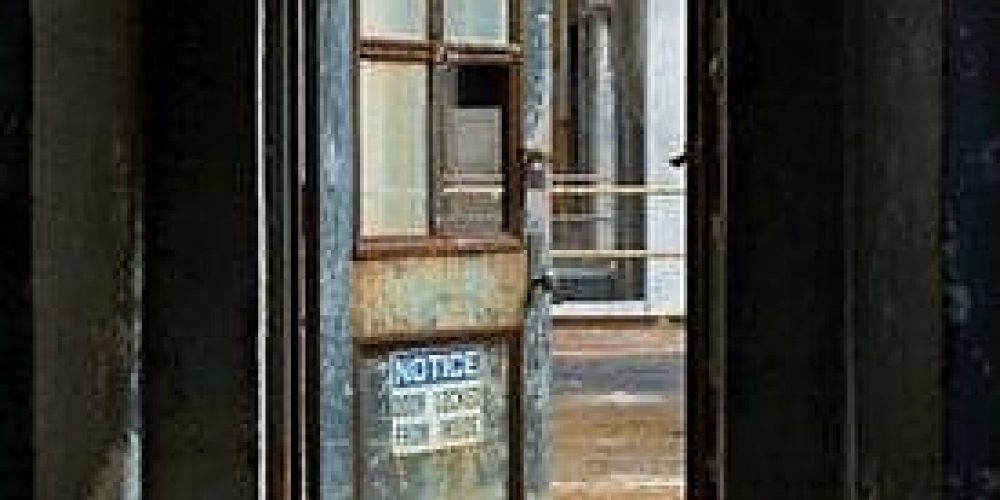 The Woman Before
Soho Theatre 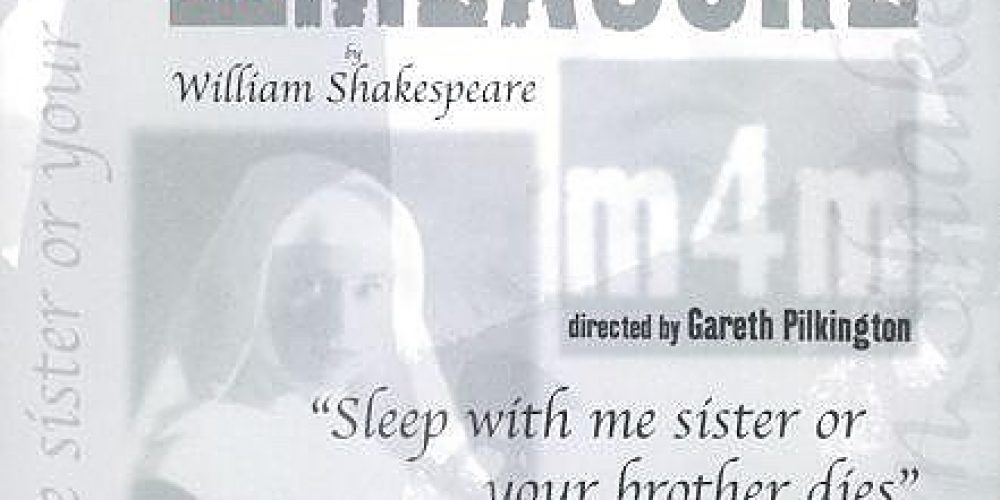 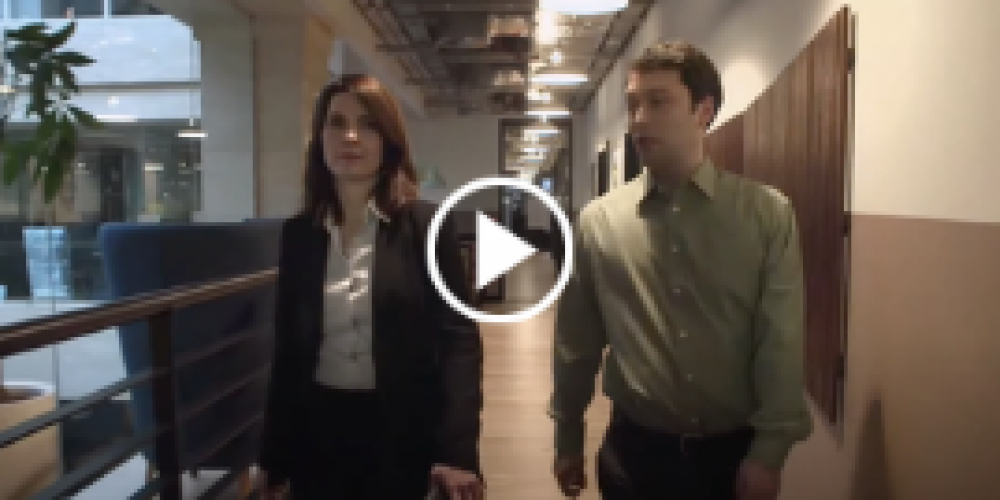 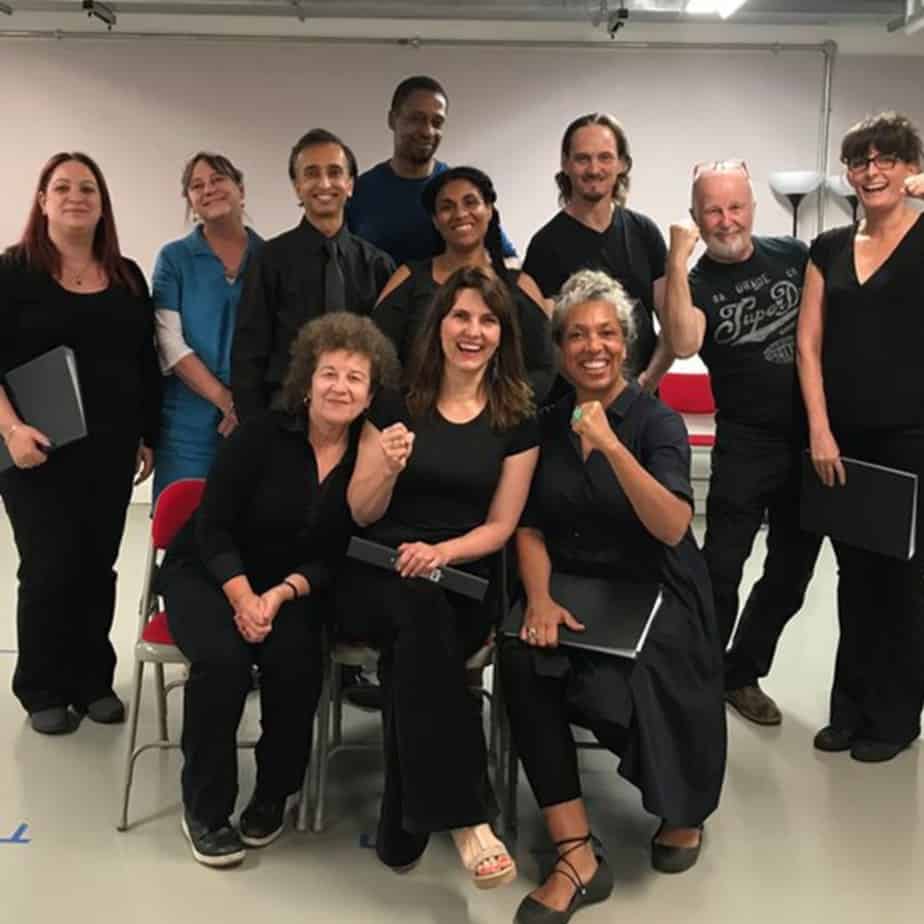 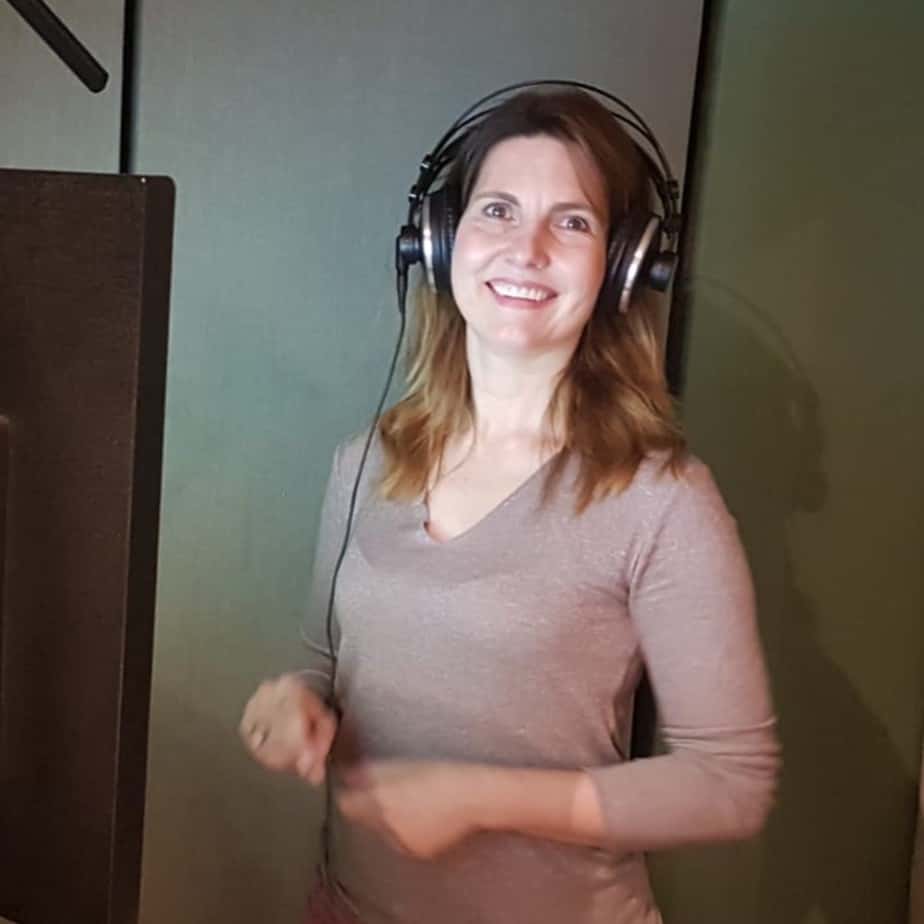 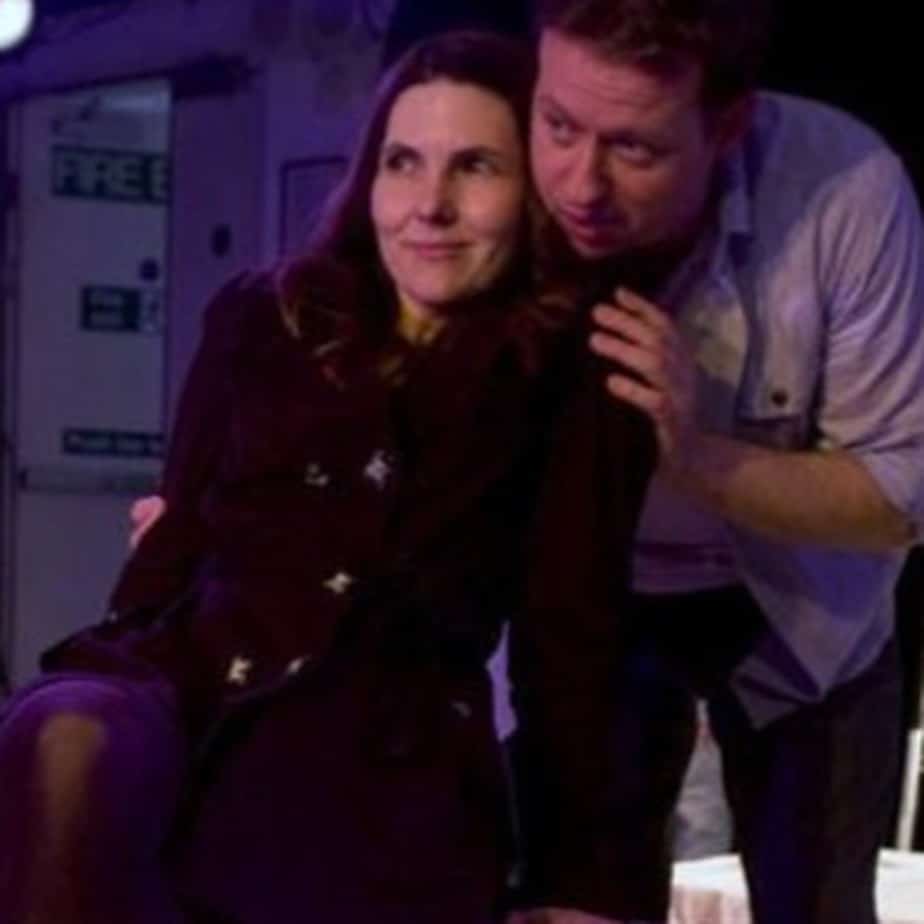 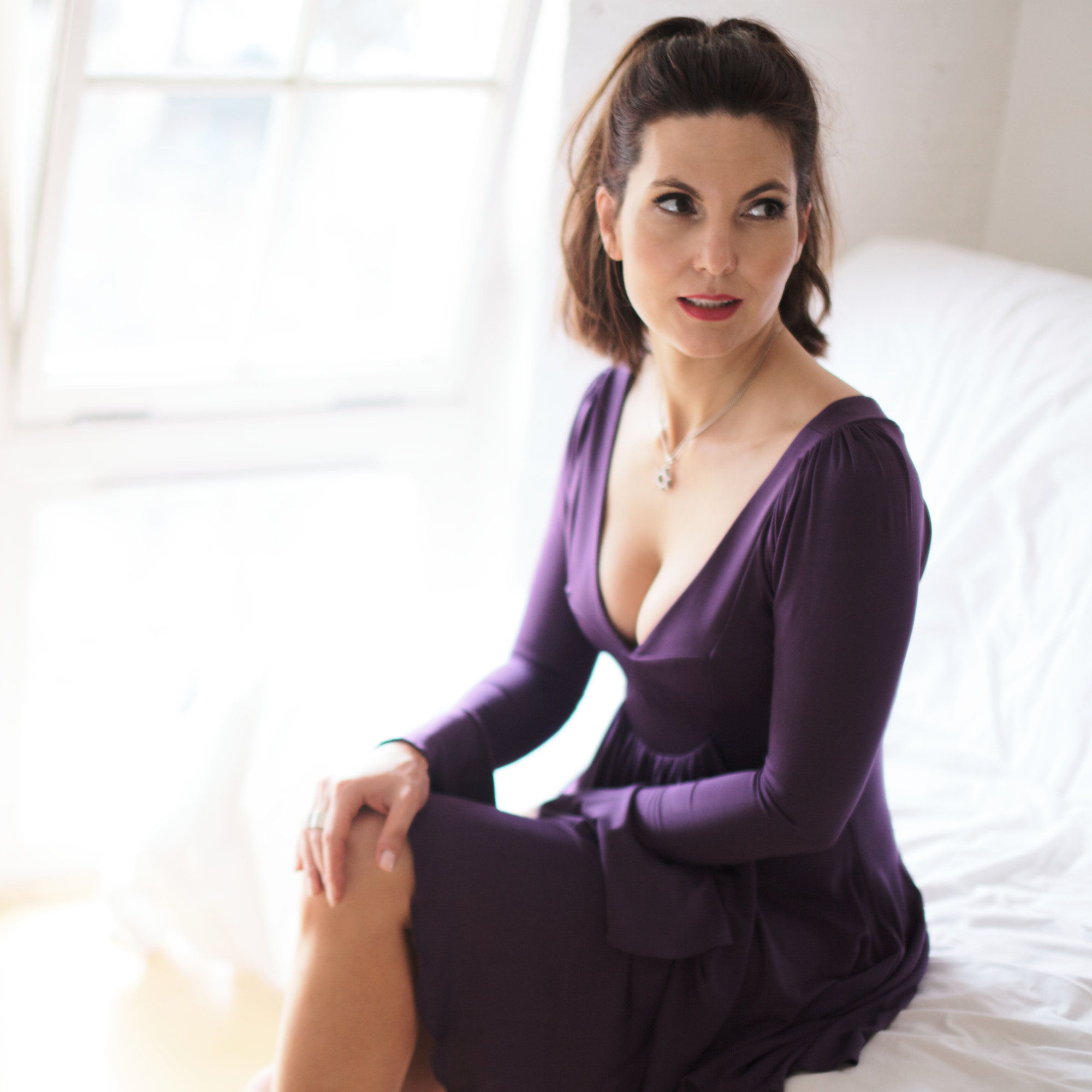 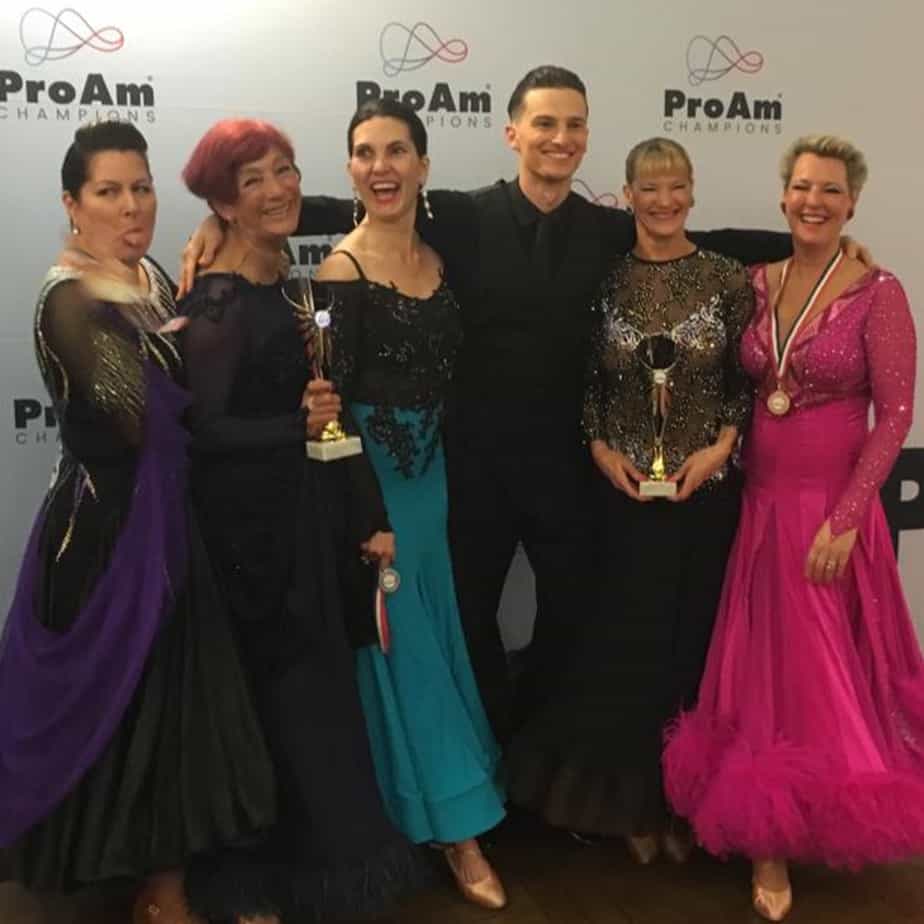 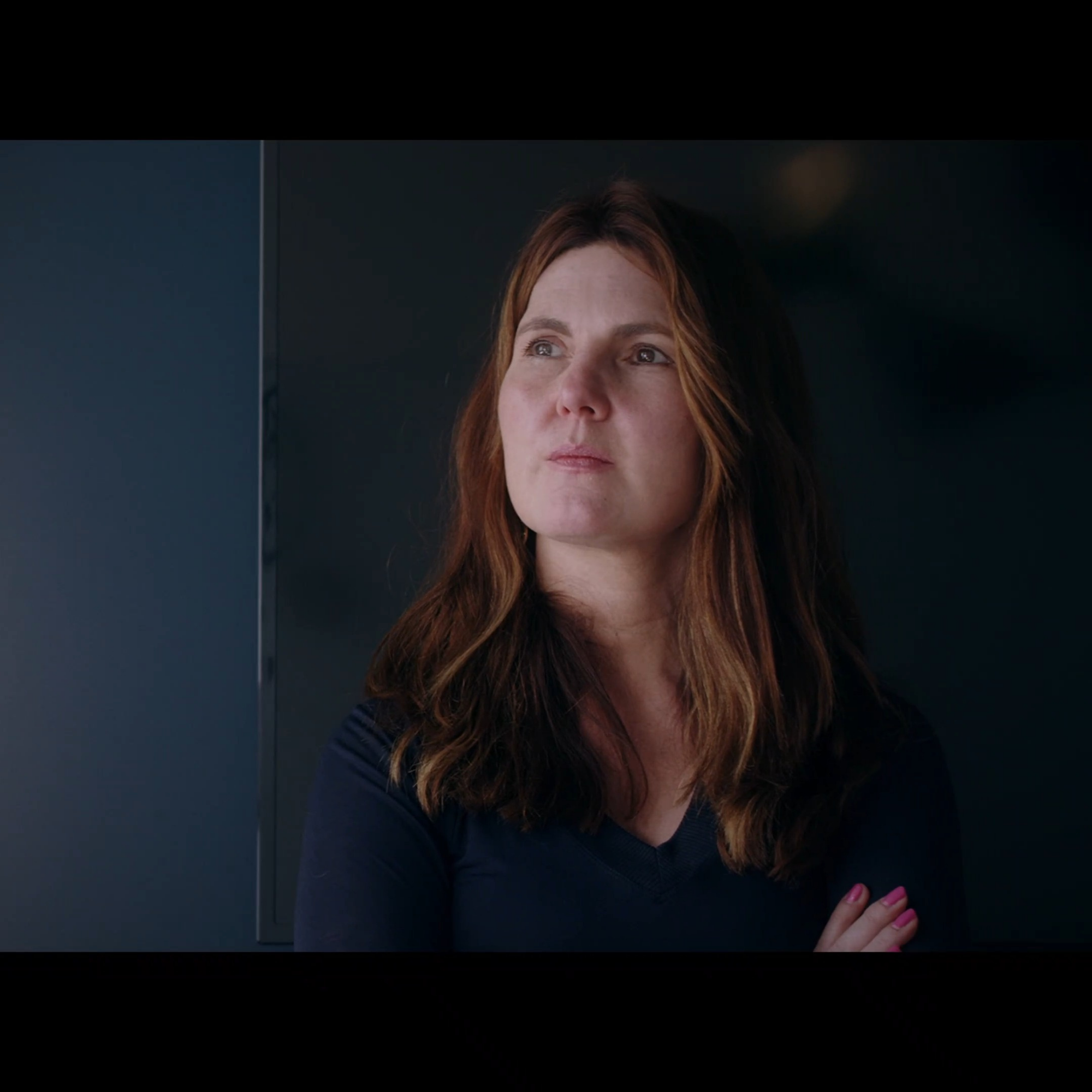 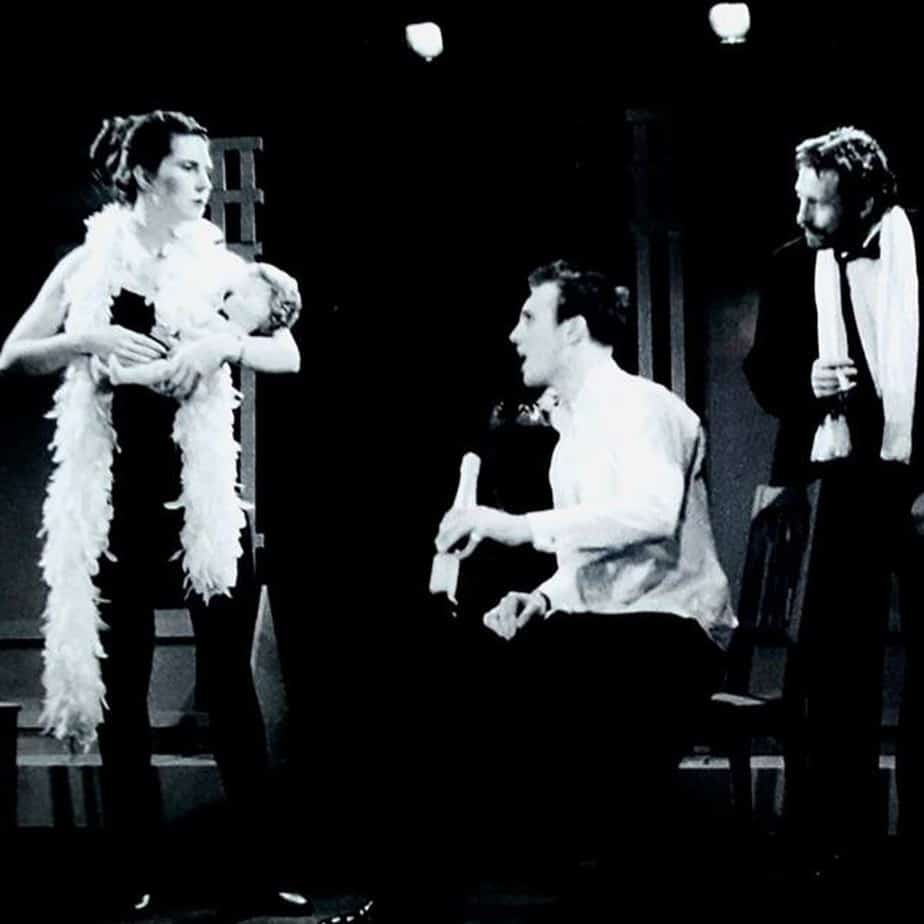